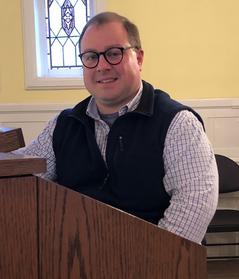 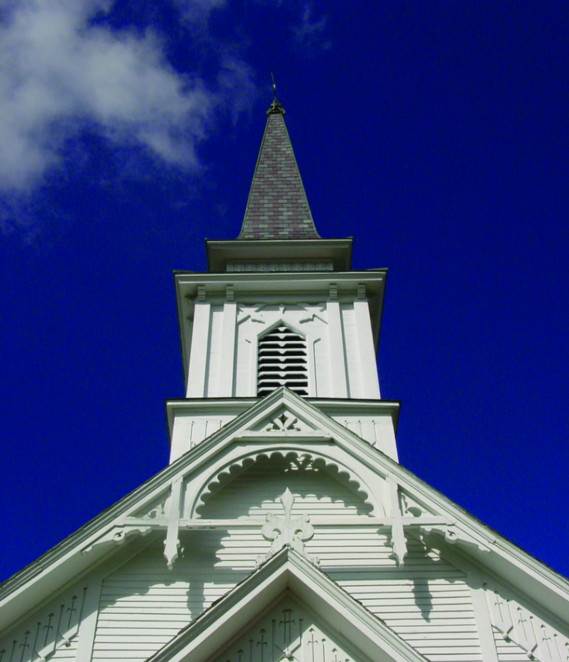 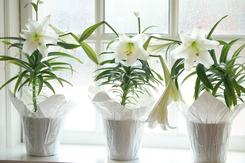 Blessings one and all!
I hope this note finds you all well! Summer has come so quickly this year. It seems like we are in the middle of it already! I hope you all enjoy the season and take time to pray and thank God for 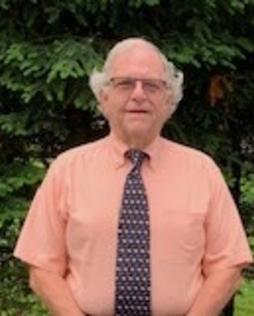 blessings. Indeed, the world has become a dangerous place with war in Ukraine. Covid is still among us and the killings of people in our towns and cities are beyond understanding.
Let us in this time pray for those who have lost loved ones and those estranged from their homelands. Let us pray that our leaders; praying that they can come together to offer constructive ways to prevent these tragedies from happening again. Let us pray for those around us. O God, give us the strength to live life to its fullest in faith and in friendship. Let us pray for every one of us who wonder and sometimes fear what will happen next. Let our thoughts and prayers go out to those who are filled with anxiety and fear. Let them open their hearts to the love of God and rely upon God’s grace.
Through our faith in God, let us rely upon Him for guidance and live each day knowing that our God is with us in Spirit and in Truth. Help us to realize our gifts that God has given us and to share them with others. O Lord fill us with the confidence to reach out and befriend those who need our love and affirmation.
May God Bless,

Thoughts from the Organ Bench. When I first began my journey with the Second Congregational Church, prior to Covid, I had put out a paper for people of the congregation to write down favorite hymns that you would like to hear as part of worship.  Soon after that we all know what happened.  It has been a joy to be back in person and to hear all of you sing each week.  From my many years as a church musician and as a church pastor I have always sought a "cohesive worship" where the music tries its best to connect and tie together the overall theme or message of the day.  When Pastor David sends the program to me each week, I thumb through the hymnal to find texts and music that collaborate based on season, message or both.  I say all this just to let you know that should you ever have a thought or suggestion I am always open to listening and doing what I can to make your worship more meaningful.  During this month of August, while we suspend in person worship, please take time, if you wish, to jot down some hymns you like to hear and sing or some suggestions of what I can do better to enhance the worship of your congregation.  It is a pleasure each week to be part of this community of faith and I look forward to your thoughts and suggestions.  The old hymn says "When in our music God is Glorified" and so are we...My goal is that God be given the Glory that is His due through our voices of praise!

O God of many gifts, liberate us to share, Without apology or arrogance, not only the gifts that we have, But the gift that we are!

In-House Morning Worship & Communion at 9am

WilliNet Channel 1303 Sunday Worship 9am and 4pm. Rerun Wed at 10am and Friday at 7pm.
This week's Internet Link is: https://reflect-willinet.cablecast.tv/vod/9923-Second-Congregational-Church-Service-6-26-22-v1/vod.mp4

From the Sunday School: Congratulation to our youth on a very successful Take & Eat event on their first meal. For those of you who are still wondering what Take & Eat is, in Williamstown a handful of churches have joined together to provide meals to the shut-in or elderly town residents (on Sundays) that have indicated that they would appreciate them. The food is donated by local farms as much as possible and that is supplemented by purchases from local stores. The group assigned to a given Sunday is responsible for planning the menu, gathering the ingredients, cooking the meal, packaging the meals, delivering the meals to the homes and cleaning up the church's kitchen. We were thankful for Caretaker Farm's contribution and are hoping they will be able to help in the future, but there is no guarantee and everything is seasonal. Wild Oats Market donates the fruit. Elder Services the packing.

There aren't any qualifications to join the program, just a need. For more information or interest in receiving a Take and Eat meal, please contact me at: sophia.j.holmgren@gmail.com

The Trustees have received an Insurance Certificate from the painting contractor and took it as another step forward in the process of having the church painted. They are still hopeful that work will begin this fall and be completed in the spring. They have turned their attention to raising funds to cover the painting cost. You will be hearing more soon.

August Mission News: This month we will support Doctors Without Borders.   Our annual donation is $300.00. This is a much-needed organization with the recent outbreak of Covid-19 and all the other deadly illnesses they respond to all over the world. I read a very interesting article from Dr. Tankred Stoebe, he is an Emergency Physician and Former Doctors Without Borders International Board Member. He stressed in his article about the recent outbreaks of Covid-19 in Asia where he responded. In Yemen they helped establish the first and only Covid-19 treatment center in the southern part of the country. Teams were trained at local medical facilities on how to manage triage, isolation and patient referrals. To read more on the response I will post the bulletin on our News Board in the Fellowship Room at church.
I can’t stress the need that this organization has for trained staff. Surgeons and pediatric surgery are high on the list. Dr. Stoebe is very dedicated and answers the call when he is needed. Often it can mean the difference between life or death during an emergency outbreak for people who need help. Our donation will help continue this urgent medical care. Thank you all for your donations and continued support in our Missions at 2nd. Congregational Church.
You may continue to support the Williamstown Food Pantry this summer with your items dropped off in the entryway on Southworth St. There is still a demand for food and household paper products.
Enjoy the summer months and although we don’t meet in August at church you may donate anytime by mail to our missions. Please see attached article. https://www.doctorswithoutborders.org/what-we-do

The Deacon’s will not be meeting in August. Any problems or questions you can contact Clare Morrison at 413-672-8295 or email cmorrison45@hotmail.com

The Prayer List is attached. Please email the church (wmst2ndcongo@outlook.com) if you would like to make additions or subtractions. Keep those on the list in prayer. . . It Works!

Members of the congregation

All of the First Responders  who put their lives in jeopardy to care for all of us. For those working in grocery stores, gas stations, hospitals, nursing homes, health care facilities, food banks… who are working in spite of the danger to themselves. Prayers for anyone who is overwhelmed by this pandemic. Prayers for those who are feeling isolated or afraid. Prayers that God give us the mindfulness to reach out by phone to those who we are not frequently in touch -those on the outer edges of our friendship and family. Prayers for all people as we look to “love our neighbor” as God has commanded.​